Okefenoke REMC is pleased to welcome James Allen, a recent honor graduate of Georgia Southern University with a degree in electrical engineering. He joins the engineering department as an Engineer 1 focused on metering technology, but also supporting system reliability.
Allen brings with him electric utility experience having been a co-op student at Plant Hatch in Baxley during his last two years at Georgia Southern. He spent the first semester working with the electrical systems group with monitors electrical equipment at the plant, and the second semester with the electrical design group. They work on modifying and improving the electric systems. Allen explains, “I learned a lot and had a job offer from Plant Hatch, but then saw the position open up at OREMC. I never thought I might have a job opportunity close to home.”

Born and raised in Bachlott, Allen was aware OREMC provides power to consumer-members locally, but now has an expanded perspective on co-op operations as he is getting to apply what he learned at school. He says, “Here I get to actually do engineering work, actively building on the system and problem-solving. And I’ve gained a lot of appreciation for the other aspects of OREMC’s operations and what the co-op is. Everyone here has a lot of dedication to their work for the benefit of the consumer-members.”

“James’ experience at Plant Hatch gave him valuable insight on the generation and transmission side of our business,” notes OREMC Engineering Manager Darren Crews, “and one he has a genuine interest in, as he joins OREMC working on the distribution side. Working alongside Mark Middleton, who is retiring later this year, he is focused on metering and billing, but also cross-training in system reliability. We are pleased to welcome James to the team as he is rooted in our OREMC community and will help us grow our system innovation.” 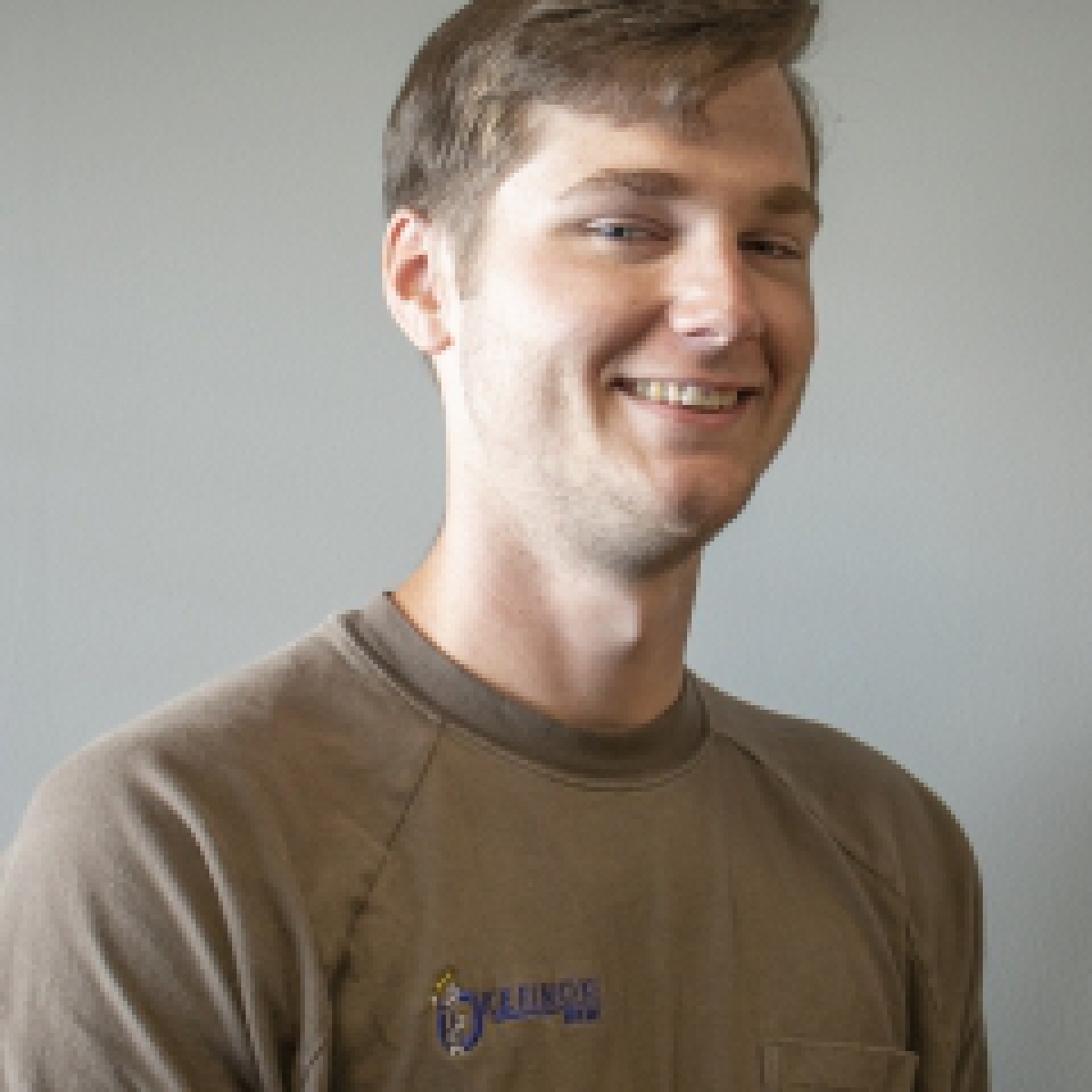